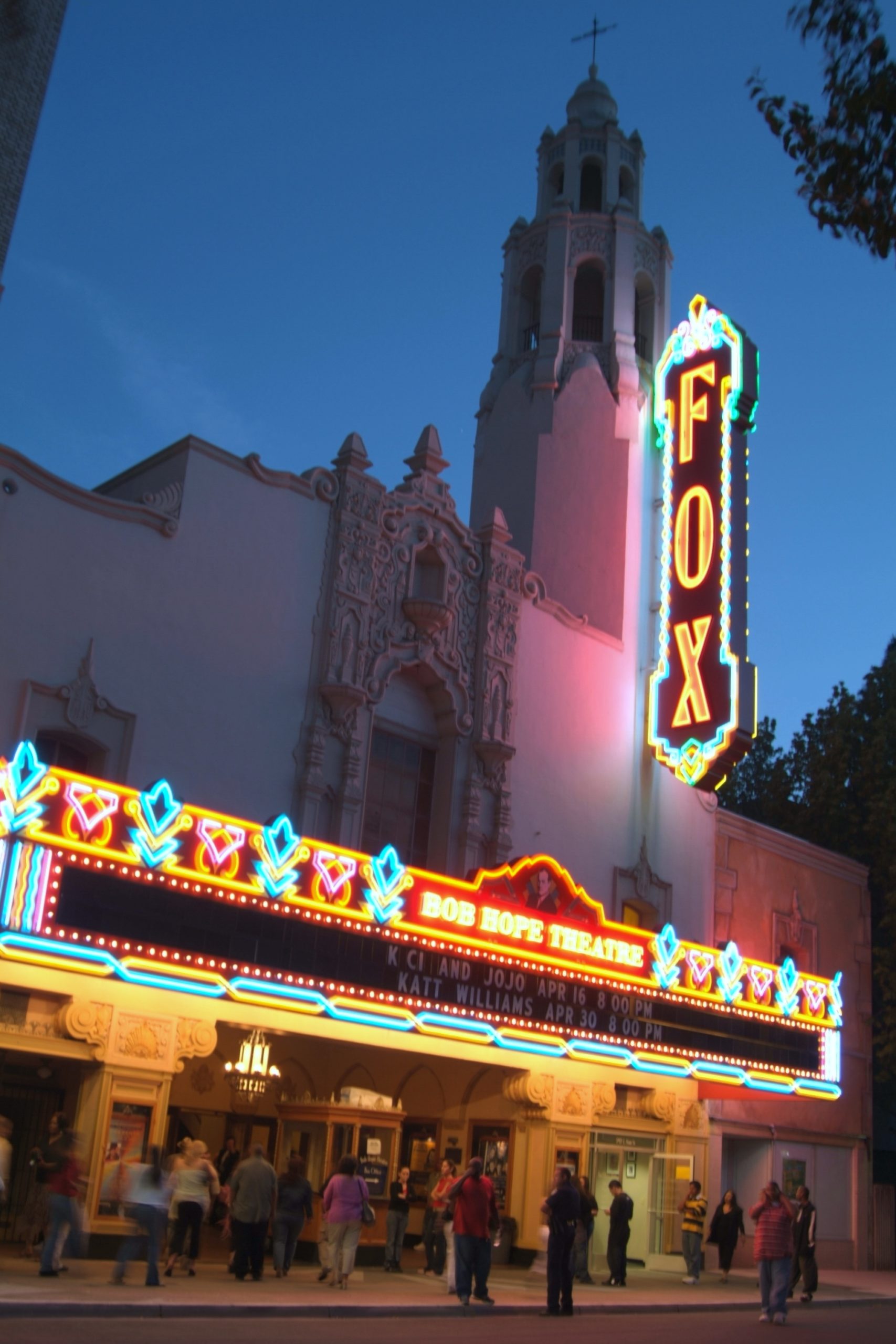 Squeeze are an English rock band that came to prominence in the United Kingdom during the new wave period of the late 1970s, and continued recording in the 1980s, 1990s and 2010s. In the UK, their singles “Cool for Cats”, “Up the Junction” and “Labelled with Love” were top-ten chart hits. Theywere considered a part of the Second British Invasion and will play the Bob Hope Theatre on October 3, 2021 to bring ROCK music back to Stockton!