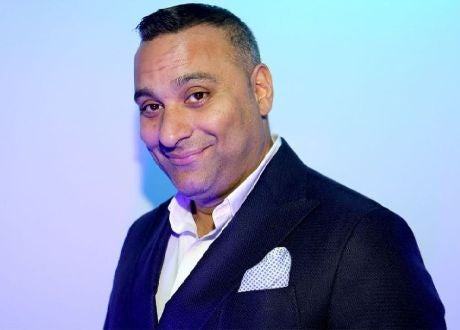 Russell Dominic Peters is a Canadian stand-up comedian, actor, and producer. He began performing in Toronto in 1989 and won a Gemini Award in 2008. In 2013, he was number three on Forbes’ list of the world’s highest-paid comedians, and became the first comedian to get a Netflix stand-up special. We welcome Russell to Stockton on June 3, 2022.
This one off comedy event is brought to you by Tom Patti for Congresswho is working to create more opportunities for our residents and safer neighborhoods.
TICKETS$43, $53, $63, $73,
Website