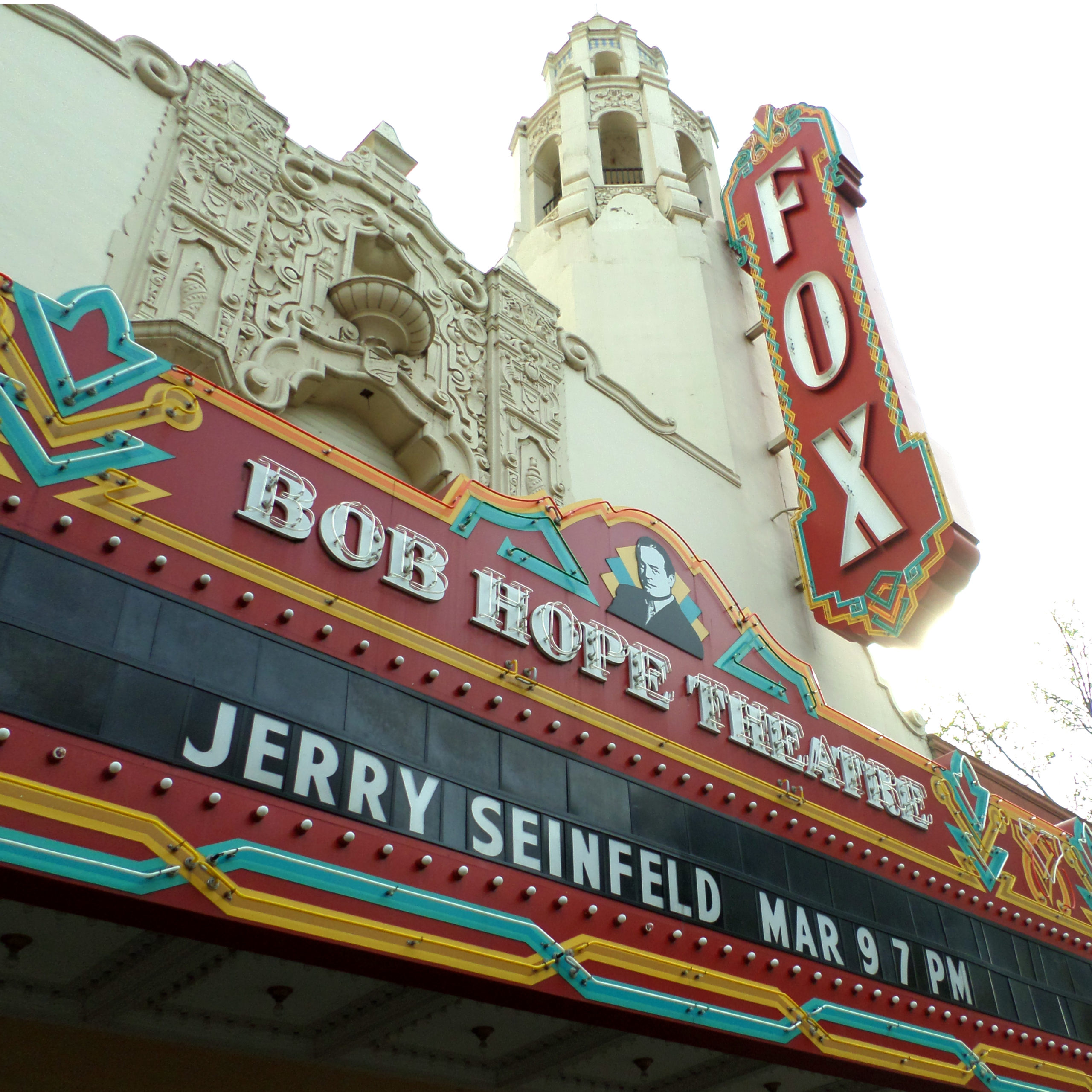 Matute is a Mexican pop “covers” group formed in 2007. The sextet is led by singer and producer Jorge D’Alessio, son of actors Lupita D’Alessio and Jorge Vargas. Conceived as an act to pay tribute to the music of the ’80s from both English- and Spanish-speaking acts, their repertoire consists of bilingual versions of hits from the era, often in medley format. D’Alessio created the group after coordinating sponsored musical tours for a major refreshment company, where he met many musicians and singers. Named for a cartoon character from the kids’ television show Don Gato y Sus Gang, the band played its first show.
In 2013,Matute ( https://www.allmusic.com/artist/matute-mn0000667975 )released the concert albumEn Vivo! ( https://www.allmusic.com/album/en-vivo%21-mw0002565698 ), which earned double gold status in Mexico; they followed it a year later withMatute en Vivo, Vol. 2(it offered readings of “Total Eclipse of the Heart” and a “Gimmick Medley” that combined “Don’t You Forget About Me,” “Beds Burning,” and “Relax,” as well as several rock en español and cumbia medleys. In 2015, they toured Mexico and the United States with a new show called Tour la Matutera. The group reentered the recording studio in 2016. They emerged withPoderes de los Duetos Fantásticos ¡Actívense!, an album of duets performed with artists such asAnahí,Los Claxons, Tren a Marte, andJulion Alvarez, to name a few. The album topped the Mexican pop charts in early 2017. Now, in 2022 their Planeta Retro tour is coming back to the USA and arriving at the Historic Bob Hope Theatre in downtown Stockton, CA!
Please Note:The state of Californiarequiresall persons attending anevent, including at the BobHope Theatre,toprovide proofoffullvaccination, or anegativeCOVID-19 test result taken within72 hoursof the event start, home test kits arenotaccepted. All persons 18 or older arerequiredto provide proof of identity. Unvaccinated personsmustmask up, vaccinated persons are encouraged to wear a mask. Persons not compliant with these state requirements will bedeniedentry. This event and any scheduled event are subject to the existing state of California, County and City Health Mandates regarding venue capacity and safety protocols for implementation of safety in response to the COVID-19 pandemic. Theshowreserves the right to cancel or postpone any event in conformance with any health mandate in effect on the date of the event or for operational needs to safely comply with public health orders.
TICKETS$48-$68-$88-$113-$128
Website