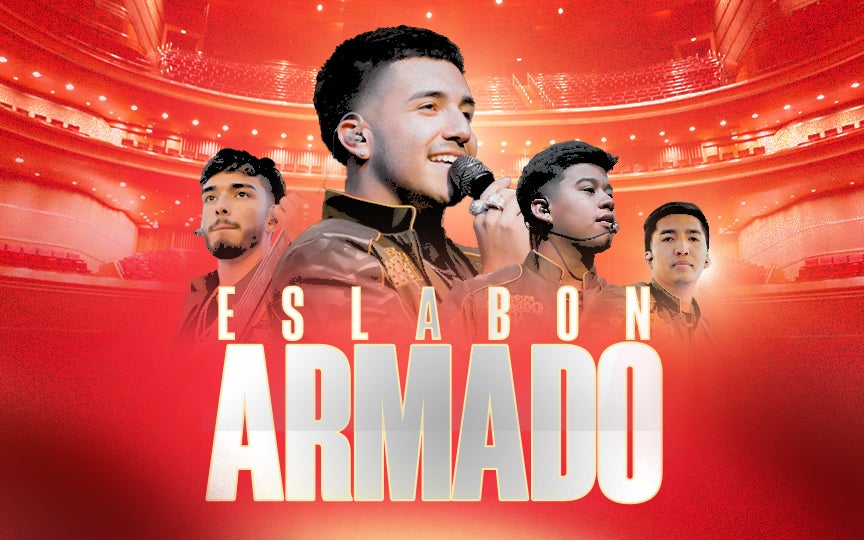 The unprecedented phenomenon young group, formed by Pedro Tovar jr., Ulises Vazquez, and Bryan Tovar. Managed to place themselves as winners of the American Billboard in mid-2021 during the most difficult year for the music industry. Eslabón Armado managed to place its 4 productions in the top 10 of the Billboard Magazine at the same time: “Tu Veneno Mortal”, “Corta Venas”, “Vibras de Noche”, and “Tu Veneno Vortal Vol.2”, reaching number 1 on the Regional Mexican albums list for almost the entire year.

Since its first single release in early 2020, their debut album “Tu Veneno Mortal”, which broke records in Mexican music for an all-new group, ranking #1 on Billboard magazine’s “Regional Mexican albums” and #4 in Latin music. Such album was recorded live in a garage and despite the limited resources they managed to connect with their audience in an unheard-of way. Even though all their productions have debut at #1, their 3rd production “Corta Venas” has managed to make history by positioning for more than 33 weeks in the first place of said list.