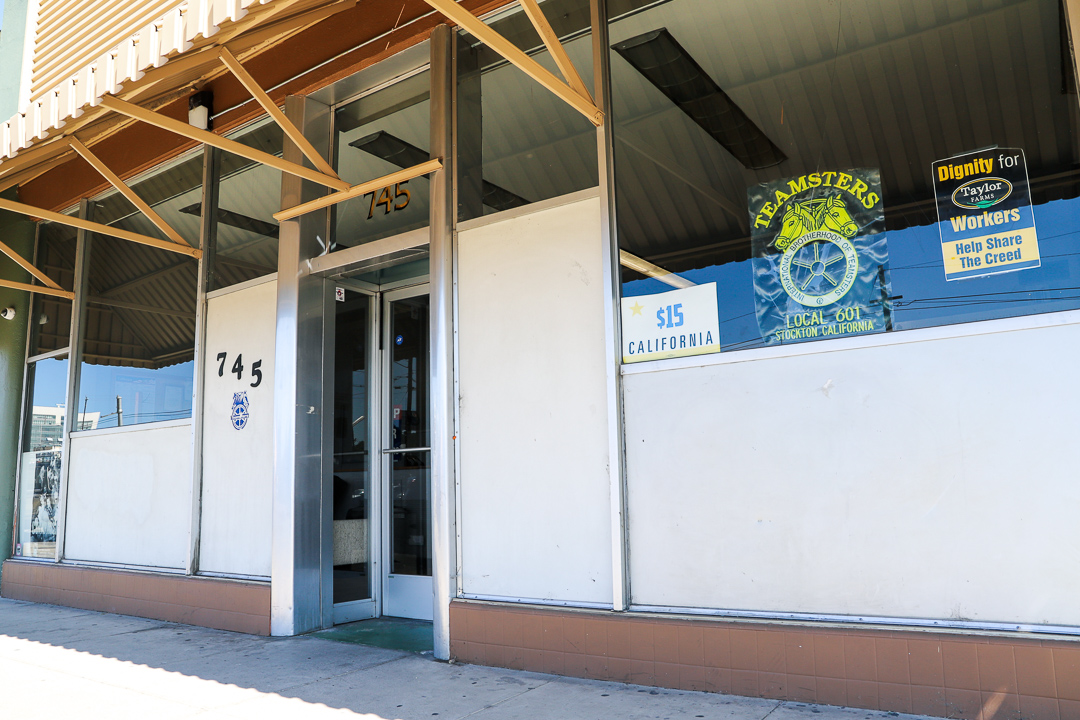 The Teamsters Union is North America’s strongest and most diverse labor union. In 1903, the Teamsters started as a merger of the two leading team driver associations. These drivers were the backbone of America’s robust economic growth, but they needed to organize to wrest their fair share from greedy corporations. Today, the Union’s task is exactly the same.

The Teamsters are known as the champion of freight drivers and warehouse workers, but have organized workers in virtually every occupation imaginable, both professional and non-professional, private sector and public sector.