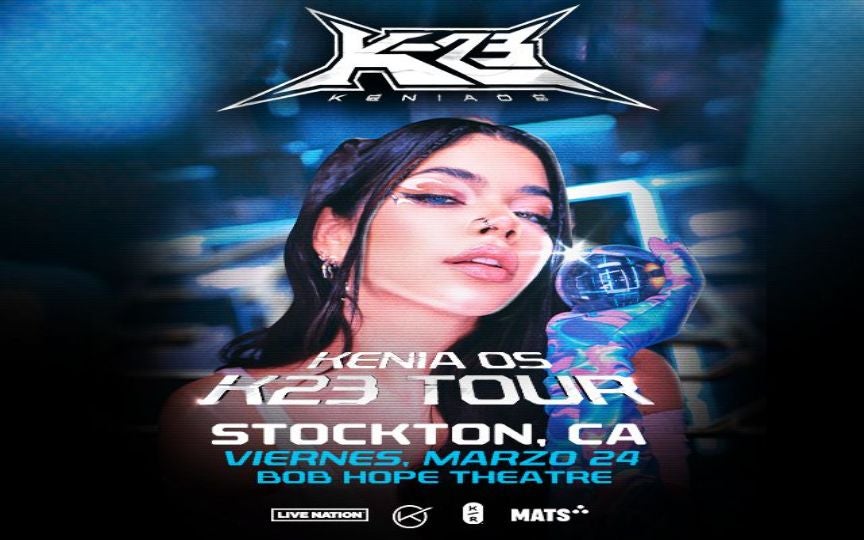 Os started her career as a YouTube personality, with over 7.22 million suscribers and over 282 million total views. She uploaded her first video in 2015, joined a larger team of YouTubers, and in May 2018, Os resumed her career independently.

A few months later, she signed with Sony Music Mexico and released her first studio album Cambios de Luna (2022) She has had appearances on streaming platform shows such as HBO Max’s Bake Off Celebrity: Mexico,